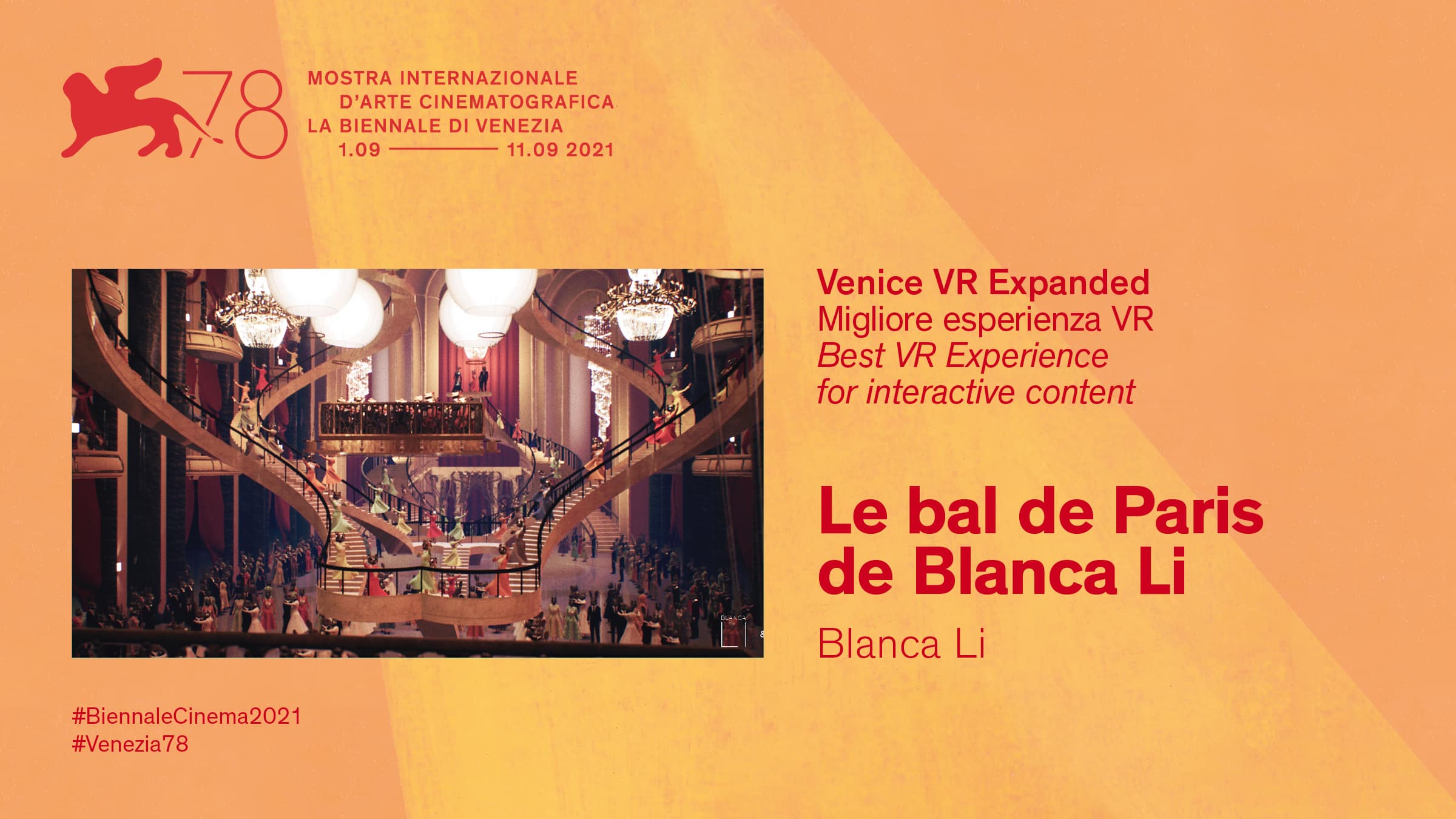 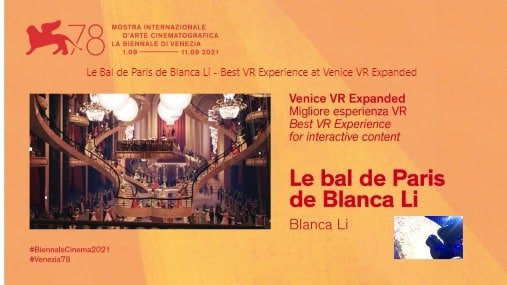 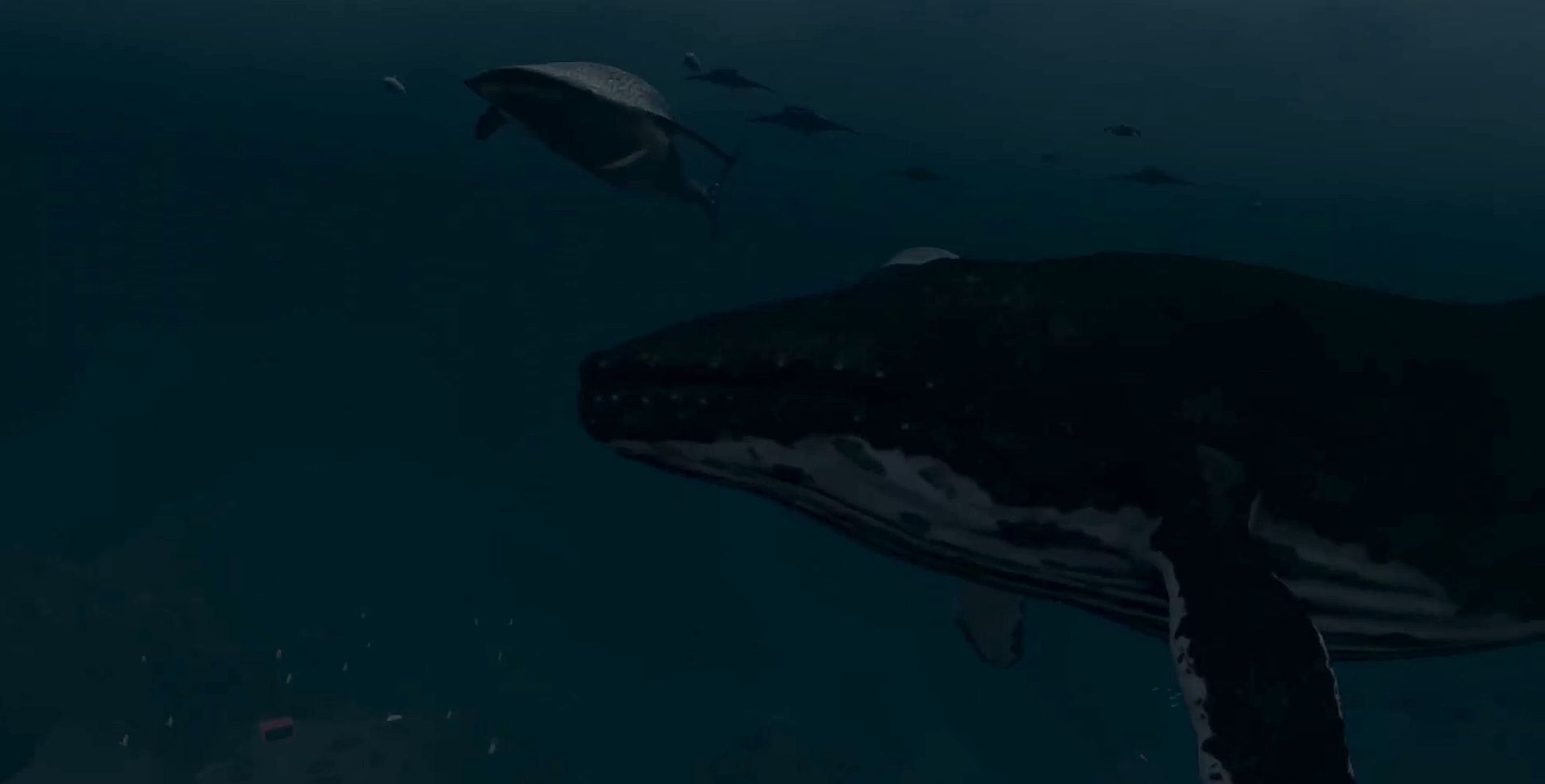 Playfully find out how Climate Change and (plastic) pollution
have an influence on the Ocean Health and our lifes and what
can and is being done about it. 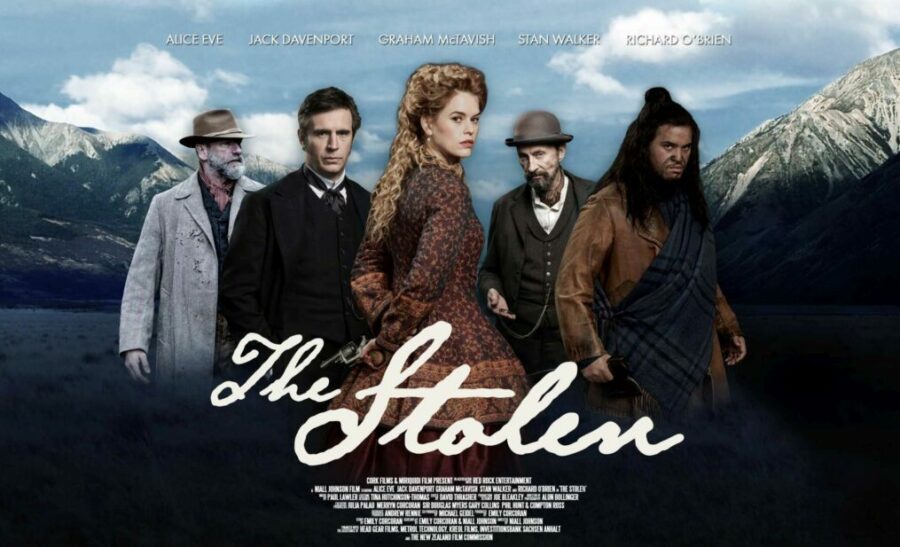 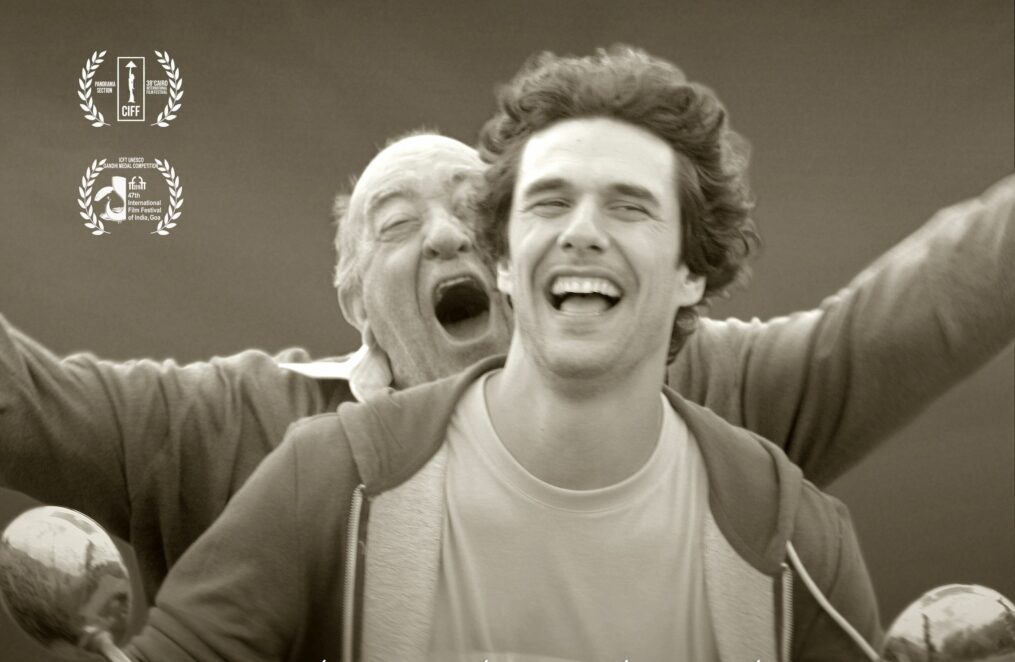 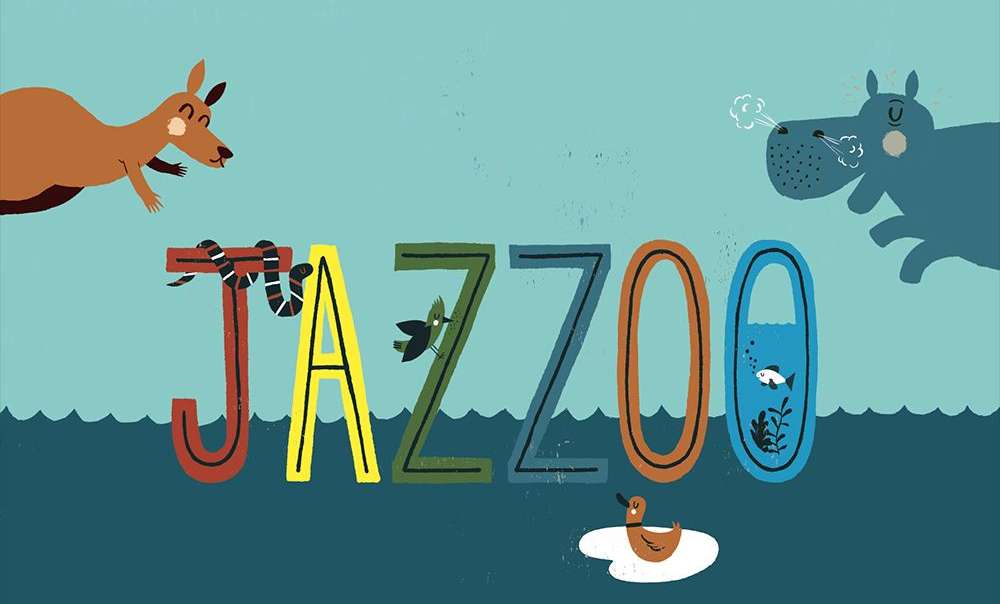 invited to Berlin Film Festival and many others 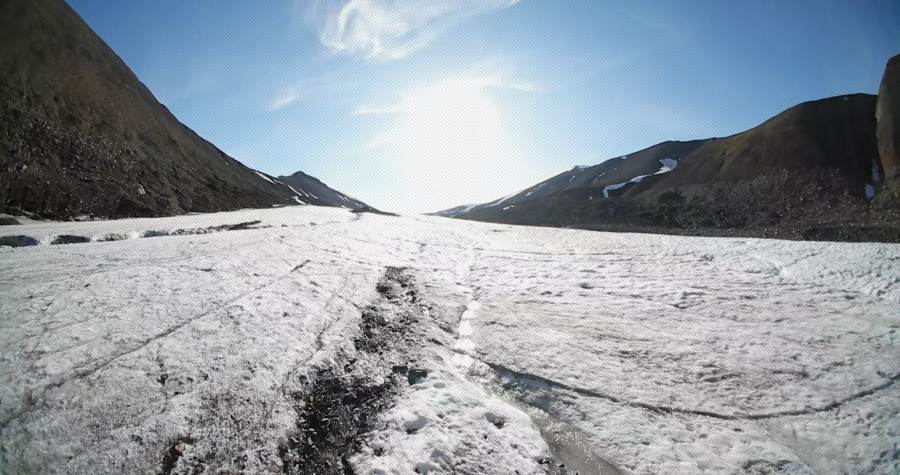 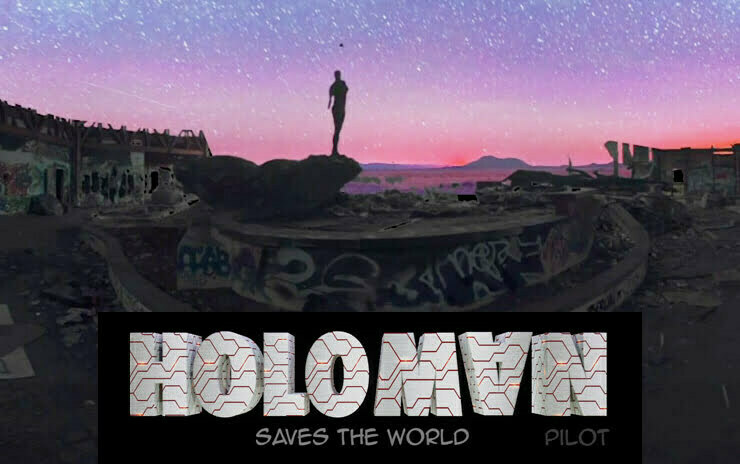 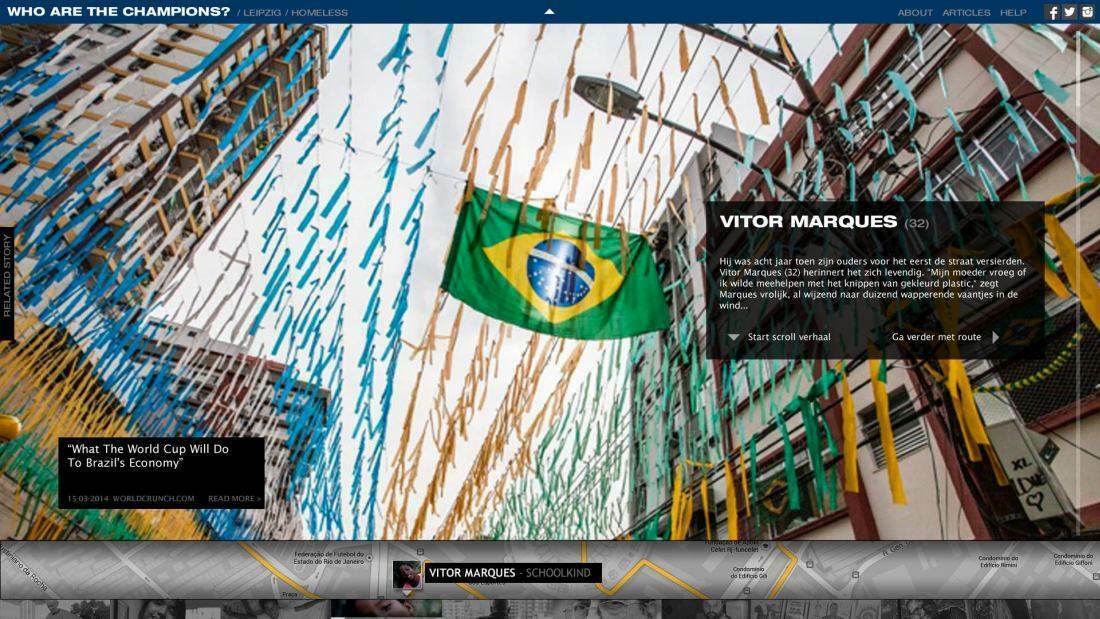 Who are the Champions
Webdocumentary

invited to IDFA,
DOK Leipzig
and many others

Actrio Studio is an award-winning games and films producer in Germany, based in Leipzig and Babelsberg, next to Berlin, that focuses on storytelling and innovation in games and films. With over 15 years experience in the media industry we have engaged audiences worldwide across multiple platforms. Our fiction films, documentaries, shortfilms, AR and VR Experiences, 360° films and games have been shown worldwide from A-Festivals to HBO and Netflix. As an R&D and innovation service provider we help clients create outstanding and innovative content.

Actrio Studio, a games and films producer in Germany, based in Leipzig and Babelsberg, near Berlin. It was founded by Michael Geidel, a film and interactive producer since 1999. He leads the award winning team of highly skilled creative experts that have a diverse background ranging from film, art to gaming and computer science. With many years of Know-How we also have an extensive network of experts in many fields around the globe that we can tap into.

Michael graduated as media economist, is a trained journalist, technologist and serial entrepreneur. He started at KirchGroup’s International Co-Production Dept., worked on US Commercials for e.g. Warner Kids out of Toronto, at the broadcaster ZDF as well as for the EU in Brussels, worked long-term at leading German Indie film production and distribution company Kinowelt (now Studiocanal), where he received international awards for his work.

He produced films from documentary to comedies, adventure, drama and animation. Besides films he produced web-documentaries, concepted and produced Crossmedia/Transmedia and film VR and AR projects and always been active in innovation in games, that premiered in A festivals , were invited to the Festival de Cannes’ Future of Cinema Section NEXT, were distributed by WarnerBros and received many awards worldwide.

He is alumni of EAVE, Eurodoc, the Multi Platform Business School and PttP’s The Pixel Lab. Michael is Berlin film festival Talent Campus expert, was member of different film festival juries, was tutor at Cannes XR Challenge 2019, won several Hackathons incl. the ProSiebenSat1 Hack24 2018 and continues to be invited to lecture at film schools and conferences like Gamescom, Berlinale Coproduction Market, AWE, mipTV, GDC San Francisco and Festival de Cannes NEXT, is published author and actively involved in sustainability research and practice in the media industry.

He is also actively involved in sustainability research and practice and joined Pledge1Percent with Actrio Studio.

Games and films producer in Germany: browse through a selection of our projects below. 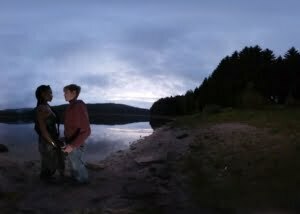 A 360° 8K music driven fantasy film about outsider Ben who attracts mysterious Atuh in the woods with his music. The village gang tries to chase her away, unearthing an old power that will stop at nothing to protect its children. 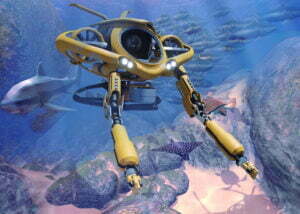 The Great Ocean is a VR-Game about how Climate Change and (plastic) pollution have an influence on the Ocean Health and our lifes and what can and is being done about it. 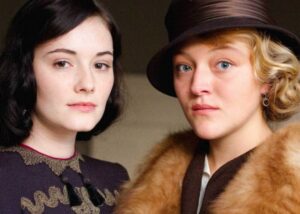 In this adventure detective game you solve quests during the rise of the Nazi dictatorship in Germany before WWII. 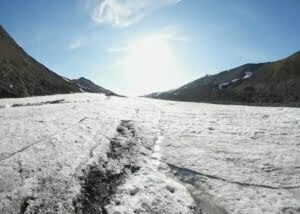 Blue - rise before demise - is a living hybrid documentary 360° film about how Climate Change and (plastic) pollution have an influence on the Oceans and what can be done about it. 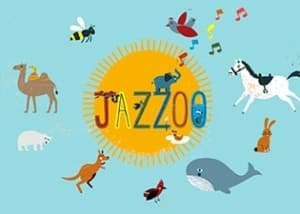 A pre-school animation project based on the award winning Oddjob Jazz-record 'Jazzoo' TV-Series, short film, theatrical film, games for Web and Apps, a book and concerts, invited to many festivals incl. the Berlinale Film Festival 2017. 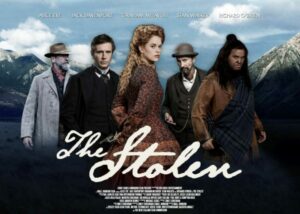 'The Stolen' is a feature film set at the time of the gold rush in 1860s New Zealand. 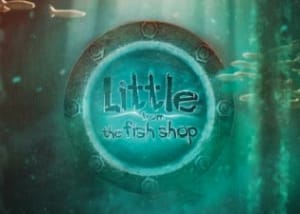 Little from the Fishshop
Film, non-Interactive

Adapting H.C. Andersens 'The Little Mermaid' this stop-motion puppet animation film is about the tragedy when the fish kings daughter falls in love with a human. 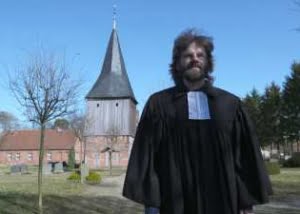 The Pastor's Children - Punks, Politicians and Philosophers is a feature documentary by Angela Zumpe, a web-documentary and installation with WebAR and VR about how it is to grow up in a parsonage. 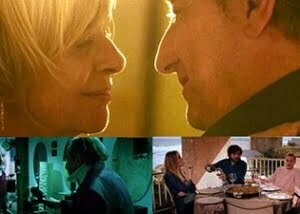 A man befriends his wife's lover in an attempt to figure out what went wrong with his marriage.

Our Lab is the space where we develop ideas, concepts, do R&D projects and test new technologies together with storytelling – without the constraints of tight deadlines or production schedules. Once we feel something is ready, it leaves the lab and becomes part of our production schedule or service offering.

We focus on games and using new technologies for more immersive storytelling, since some time with a focus on XR. We collaborate with other experts, technologists and visual artists and partner with beta-programs or developer-programs like with Intel, Google or Oculus. We also go out and put ourselfes into Hackathons, eventually we won some awards like at the Hack N Wear Berlin 2015, at the Immersive Hackathon Munich or receiving the main award at the Hack24 2018 of ProSiebenSat1.

We plan to open the lab also more for external artists. If you are interested to partner with us, please drop us an email.

We have extensive know how in the following areas and offer these as services: 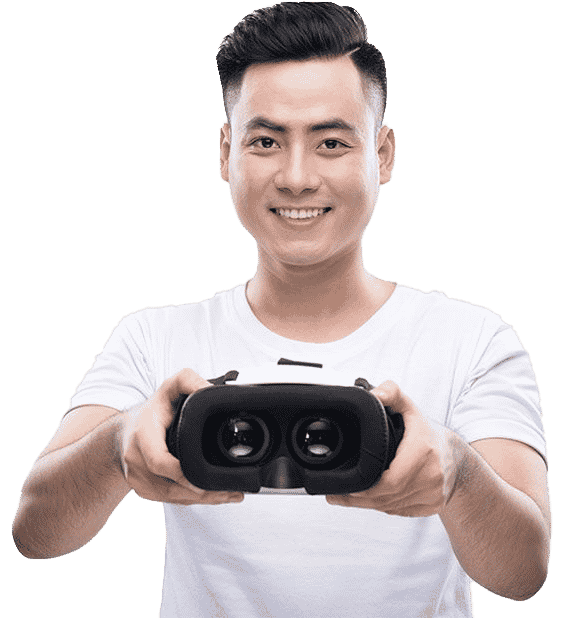 We’re happy to hear from you. If you want to send us your new script or else please keep in mind that we cannot accept unsolicited scripts.

Be among the first to learn about our newest stuff.